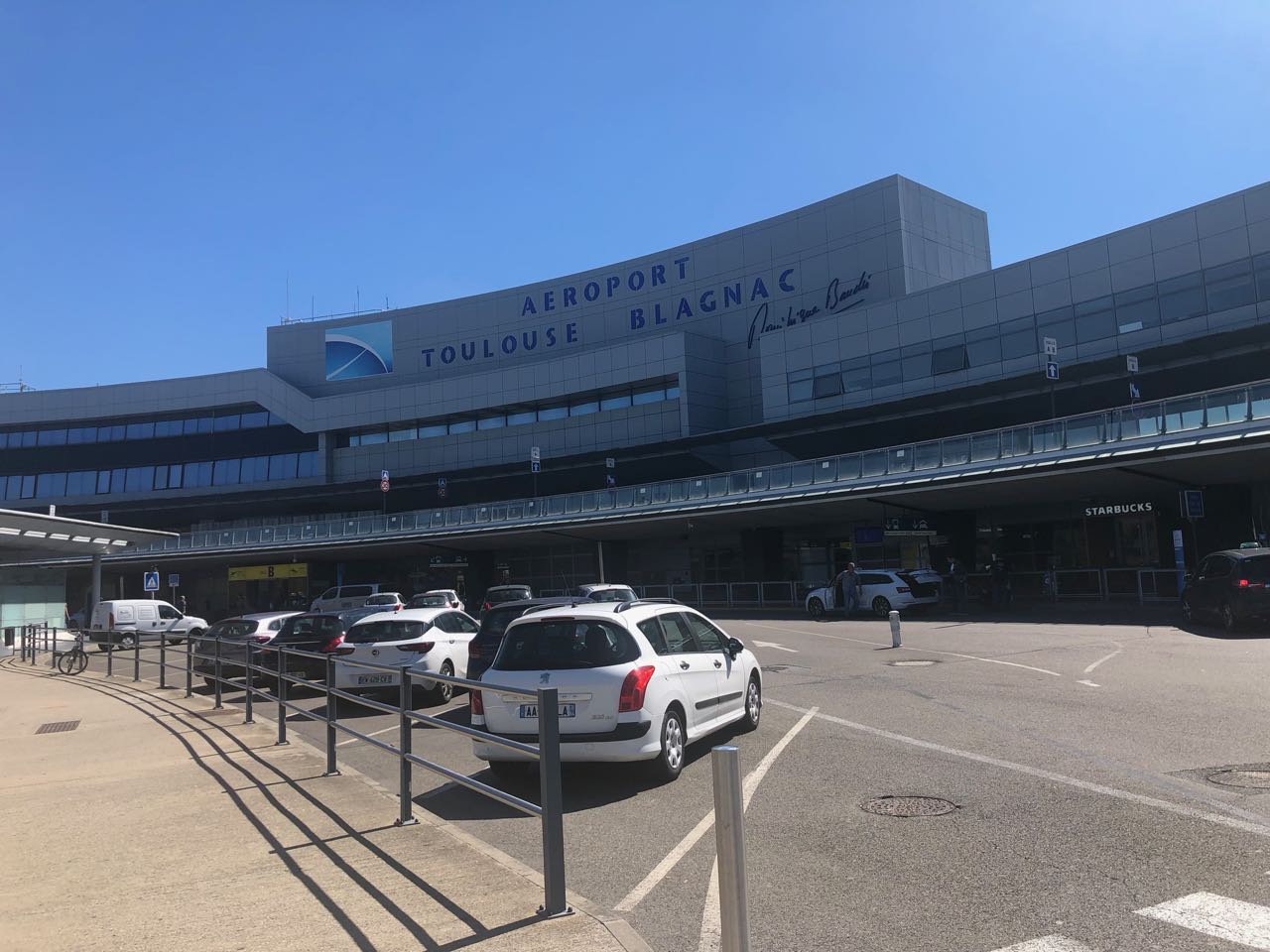 Grateful for a reasonably straightforward journey to Lourdes today with Alex. The Manchester train was only ten mins late and the FlyBe flight to Toulouse left on time and arrived ten mins early.

I’ve probably been through Toulouse Airport more times than any other, normally running very late, so this made a pleasant change.

Excellent Black Lane driver took us to the station where things went a little wrong as our booked train didn’t actually exist, so arrived in Lourdes a little later than planned. Not a huge issue and better than those whose flight from Orly was cancelled.

Friendly welcome and excellent supper in the Brancs before joining the first timers and early arrivals in the Terrace.  Delighted and touched to see so many old friends already here. Such a good idea to come a day early. Long chats into the early hours and on to the St Rose before falling into bed at three

Thrilled to be recognised by a number of the Ampleforth M6 and to be complimented on my money talks. It evidently had a great impact.

It is truly an honour and a privilege to be back in Lourdes where we will spend the next six days in the service of those very much less fortunate than ourselves, as well as reviving old friendships and making new ones. And of course its a time for a deeper exploration of our faith under the guidance and compassionate support of Our Lady.

And in passing, what did we find at Manchester Airport? Straight from home! 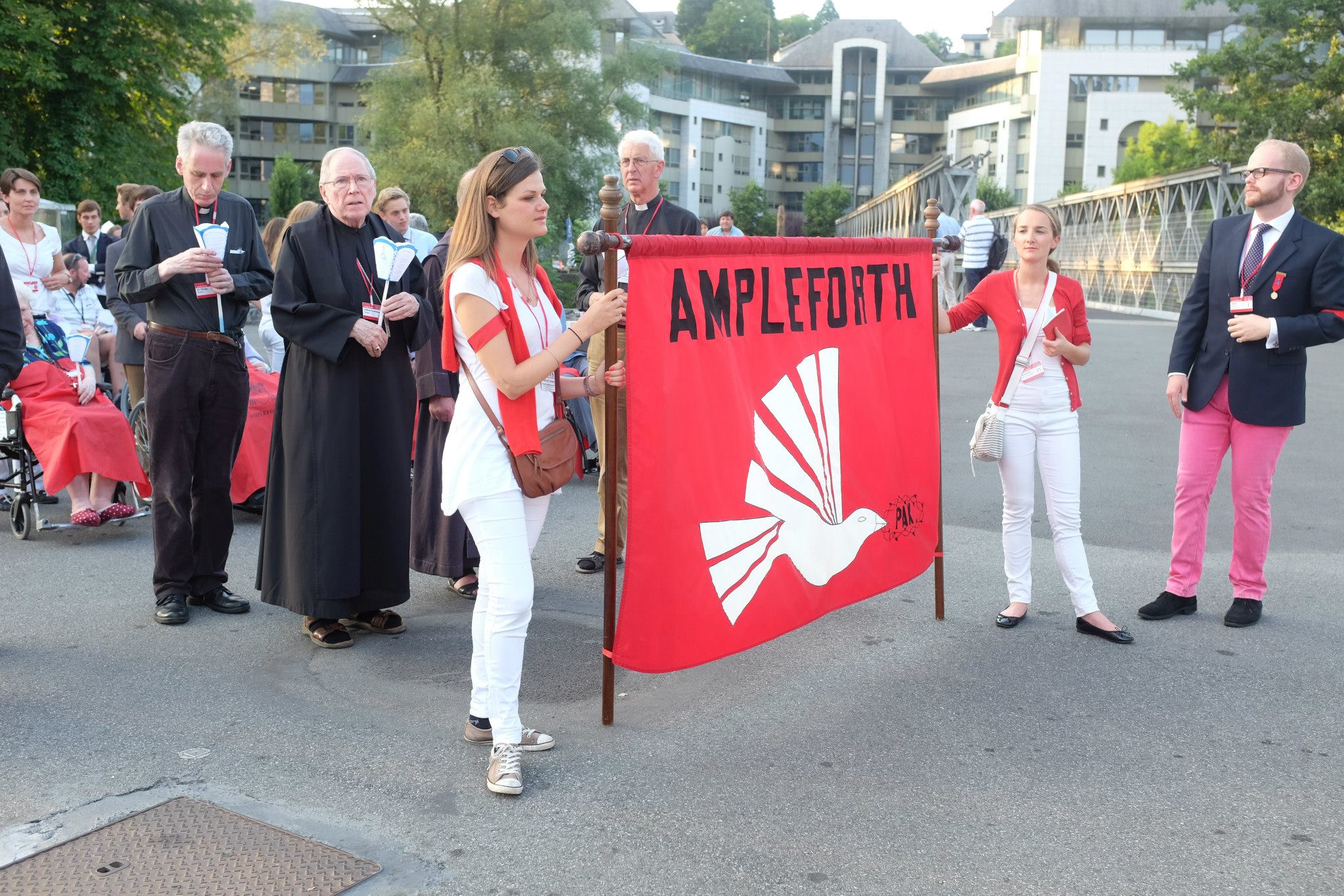 Lourdes matters in this conflicted world 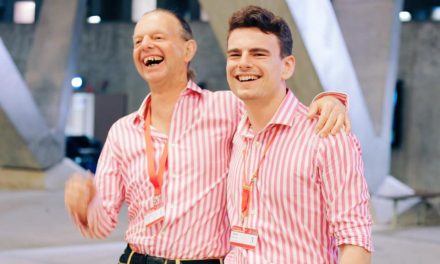 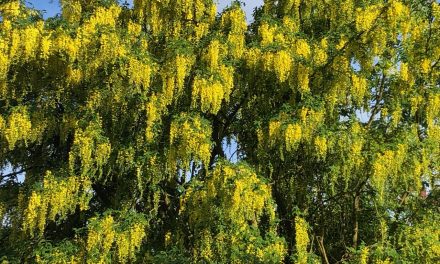 The Glory of the Garden 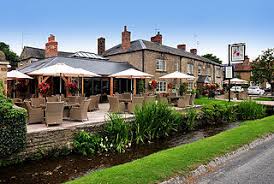