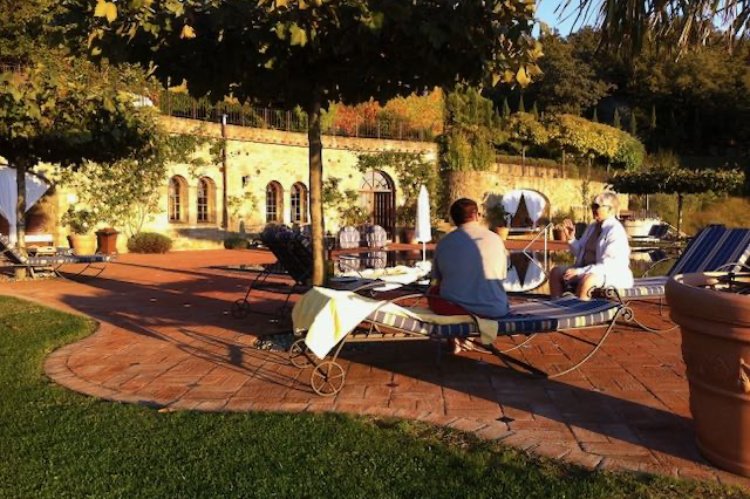 It has been a surprise and a joy to reconnect with long lost friends – twice – in the last few days.

In 1986 (or thereabouts) I was travelling through Peru with a group of fellow explorers. We became good friends (very good friends in some cases). We kept in touch afterwards although, perhaps inevitably given our global dispersion in pre-internet days, we gradually lost touch with each other. So it was a complete surprise and a real pleasure to be contacted over LinkedIn last week by one of the group. Thirty four plus years later and we have much to catchup on.

Clang and I were having a coffee in the Nunnington Tea rooms at the weekend. From across the courtyard I caught sight of someone waving at me, although difficult to recognise who behind the masks. It turned out to be a couple I had acted for, and who had coached Alex for his clay shooting some seven or eight years ago. A real pleasure to meet up again, exchange numbers and agree to meet for a longer chat in the next few weeks.

Its the unexpected surprises which bring the greatest pleasure. 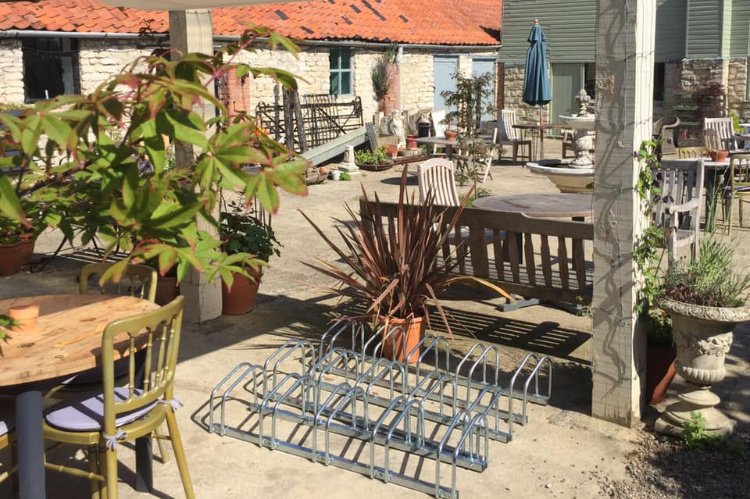 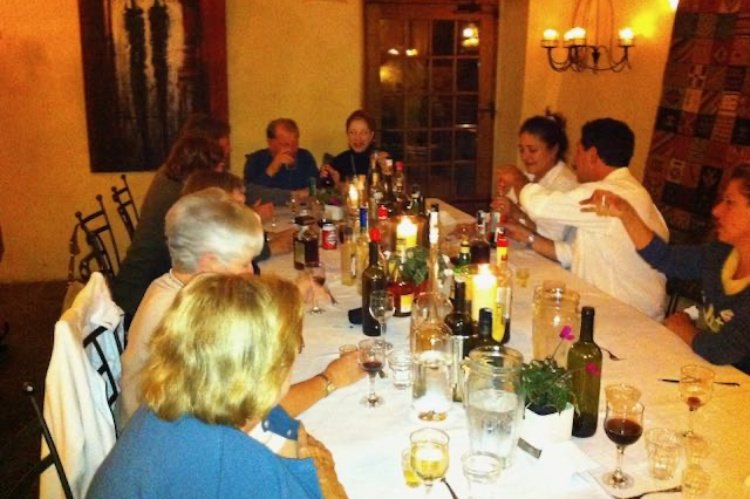