It is difficult to believe its 30 years this week since we lived through the Great Storm and Black Monday! So much has happened since that week, much of which I have to be grateful for. The combination of the storm and the crash was the inciting incident that forced me out of a rut. It led me on a dark journey of self discovery and into a new way of life less self-centred, less greedy, more compassionate and I hope more caring.

The Great Storm cost the lives of 22 people and £1 billion in damages. The loss of thousands of those beautiful trees that characterised the landscapes of the South East was tragic. Thirty years later there are few signs of the crazy night.

The stock market crash turned out to be less of a crash, more a correction from an over-bought position. It recovered quickly. In retrospect it was a blip in a seventeen year bull run from 1983 to 2000.

I made mistakes and decisions at the time in the context of an unrealistic and untenable world view. Three years later these led to a personal and financial crisis. Today those mistakes are my most valuable assets.

The life I lead today is far more rewarding than the life I might have led had those two storms not prevented me and my colleagues putting our signatures on a piece of paper on 16 October 2017. It is a life led with a very different mindset from 1987. The subsequent thirty years have been an amazing journey and exploration of myself and my work and directly contributed to the coaching career that I am now building.

It wasn’t very pretty at the time, but I have much to be grateful for that weekend. 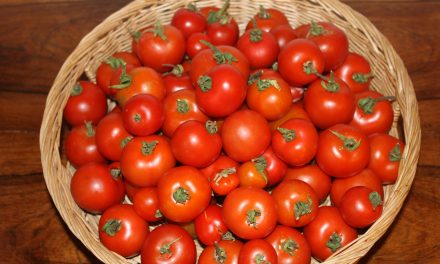 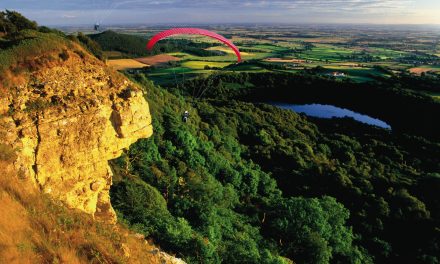 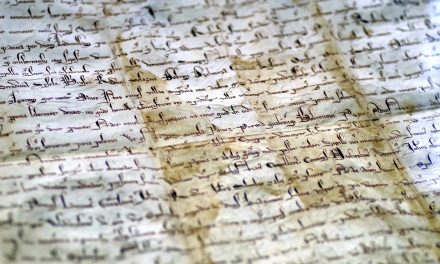 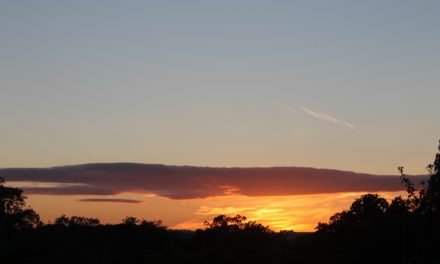