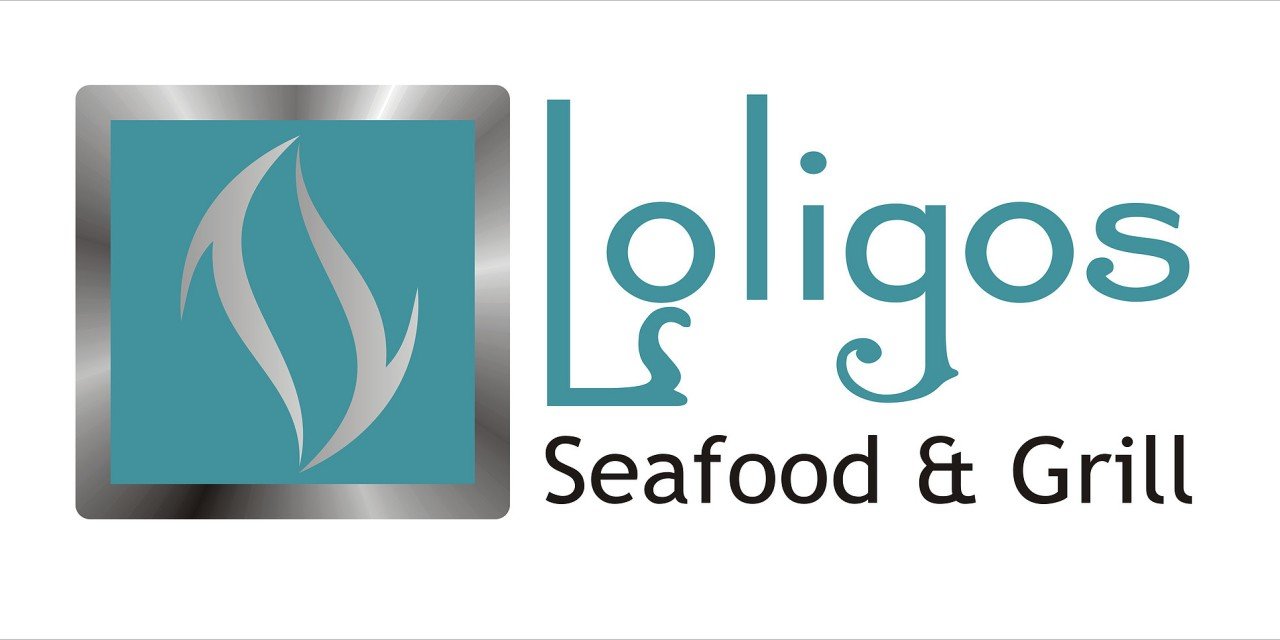 A must for fish aficionados

It was surprisingly difficult to find somewhere to eat on our overnight stay in St Francis Bay. However, that did not mean that this restaurant was the bottom of the barrel. In fact, far from it.

A little lost on the plaza in the Port, we were picked up by Charles, the manager, in the street outside the restaurant, welcomed and shown to our table. The restaurant specialises in sea food, unsurprisingly and we all had some thing different. The paella was delicious, the wine good, the service excellent (as we were beginning to realise is the norm in South Africa).

The restaurant itself is slightly spartan, a cross between a warehouse and an old English seaside resort tea room, and a downside of this is the unabsorbed noise from other dinners. However, we were late and a large exuberant party left shortly after we arrived, allowing conversation again.

Loligos is an integral part of the St Francis Bay marine economy, using fish and shell fish landed in the port outside the restaurant that day and as such is an important watering hole for fish aficionados.

What we gave it 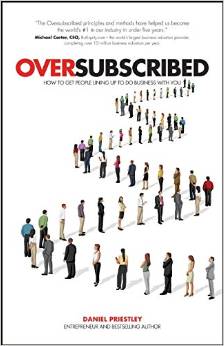 ‘Oversubscribed’ – the only way to grow your business 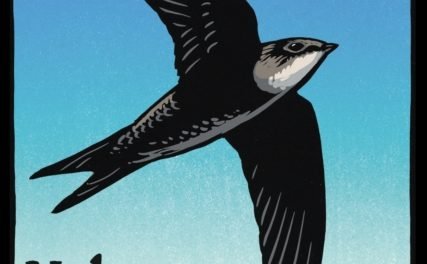 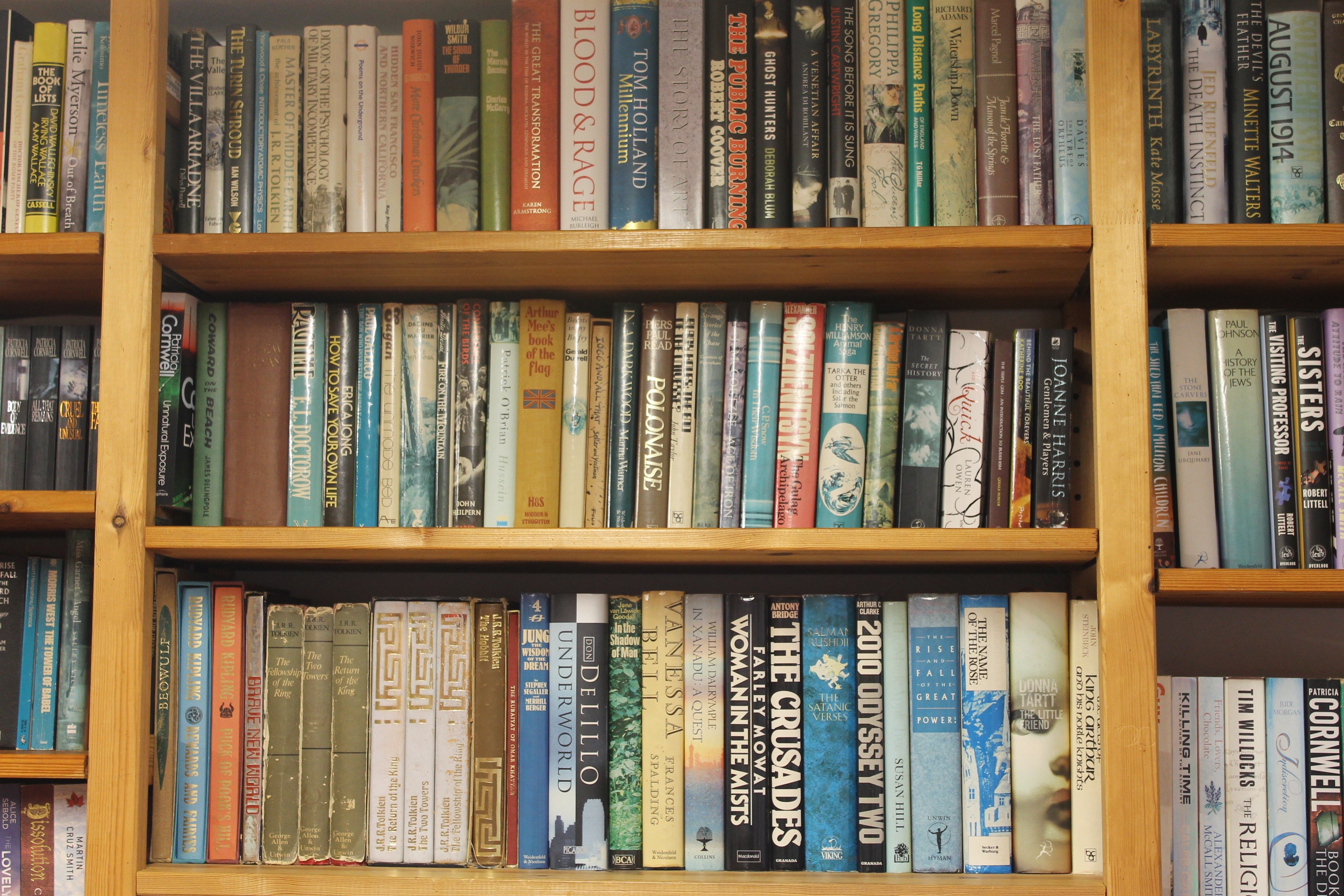 Really useful books about money (and other helpful resources) 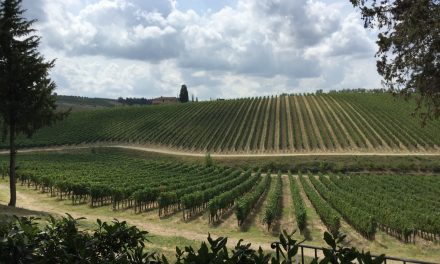