The King of Rome

‘A man can crawl around or he can learn to fly’

The King of Rome was a champion racing pigeon, bred just before the First World War by Charlie Hudson, a working man who lived in the humbler parts of Derby in England where dreams rarely came true.

However, for Charlie, his dream of being able to fly came true vicariously through the remarkable endurance and staying power of the King of Rome who in 1913 defied distance and appalling weather to fly from his release point in Rome back to Derby in a race in which thousands didn’t make it.

This remarkable story of hope, perseverance and dreams come true became the subject of a book, song and radio play, all written by David Sudbury in the ’80s. This video is a wonderful version of the song performed by the Unthanks and the Brighouse & Rastrick Band, a remarkable and unusual combination of brass and female voice.

Compared to the horrendous stories that would come out of the trenches a year later, this is just a small story of how hardship and despair were turned into hope. But it is beautiful, kind, full of compassion and love in a dark place and time, and still inspiring over a century later. 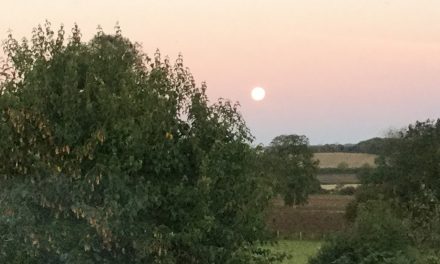 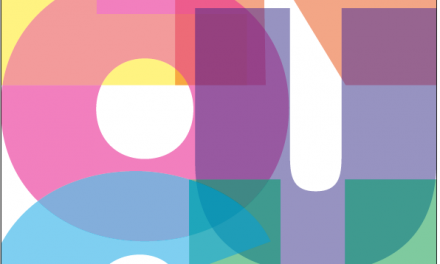 Enough: unlock a life of abundance starting right where you are 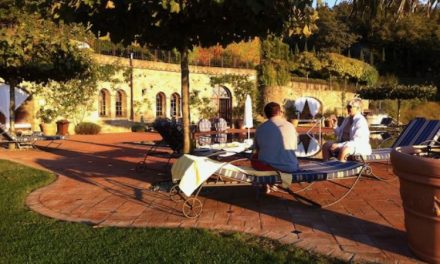 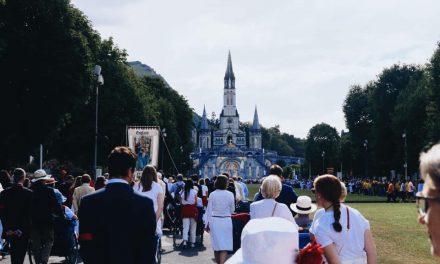