I have just signed a petition at SumofUs.org asking the UK government not to spend £80 million of taxpayers’ money on pro-fracking research, and I would encourage others to sign it as well. You can sign by visiting this link:

Yesterday, the fracking industry lost an important battle: Parliament voted to ban fracking our national parks. But the fight is anything but over: The government did not ban fracking altogether and it still wants to spend £80 million of taxpayers’ money to persuade us that fracking is safe — which it isn’t. Affected communities around the world have shown us that fracking pollutes the groundwater and air, is dangerous for our health, and emits large amounts of greenhouse gas. 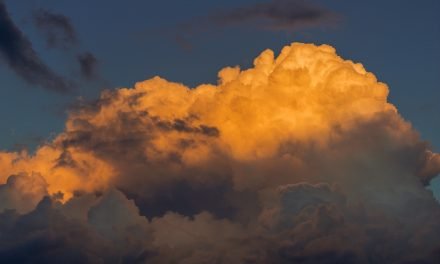 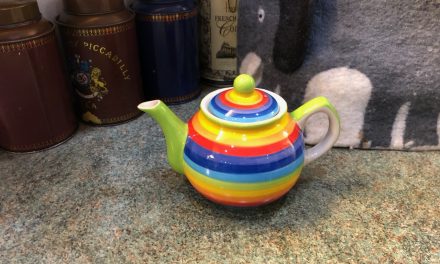 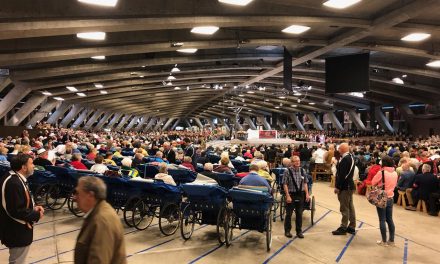 So much to be grateful for… 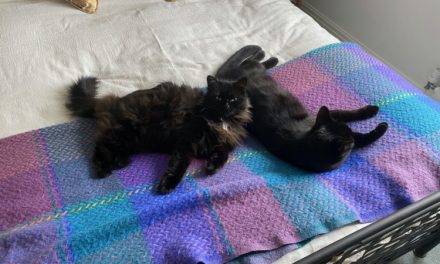