This post was originally published on Living Money and Audioboom

There is no point in beating about the bush. Its been a bad quarter for investors. Everything is down. In fact, there are very few stock markets showing a positive return year to date.

Perhaps I should rephrase my first sentence. Its been a bad quarter for short term investors. For longer term investors, life has been good. Take the US S&P 500, for instance. Even after recent falls, the market is up 67% over the last five years, with dividend income on top of that. In fact, the annualised total return on the index over 5 years is 11.8% pa. Admittedly, its been a very good five years, exceeding the very long term average total return of just over 8% pa (and 11% with dividends reinvested).

This is simply to make the point, that investment planning ads more value to portfolio than investment management. Your portfolio, as a private investor, is there fro a purpose – to support you in your life’s journey, to help you achieve those important personal projects and ambitions, so work out your cash flow, and if you need to draw down from the portfolio in the short term, in under three years, don’t invest it in the stock market. However, money you can afford to put away for the longer term, 7 years plus, should definitely go into the stock market because its going to grow in real terms, protect your investments from the insidious threat of inflation and ensure your longer term financial security.

If we look at the various parts of the global economy we can see why this is the case.

US – still a reasonably benign picture

The US is the worlds largest economy, and the US consumer is by far the largest part of that economy. At the moment, it is benefiting from low interest rates, cheap energy, rising employment, low inflation and a confident consumer.

The US debt overhang has been substantially eroded, the Government is relaxing its budget squeeze and US households look set fair to drive growth in the US. That will support economies in other parts of the world, especially Japan and Emerging Asia.

Yes, interest rates in the US will rise, but that will not have a significant impact on household expenditure as mortgages are mostly fixed.

With China, the worlds second largest economy, in the doldrums, the news from the US is good and likely to support both the US markets and global markets through 2016.

That’s it from me. Thank you for listening.

Have a very good week. Take care and go well. 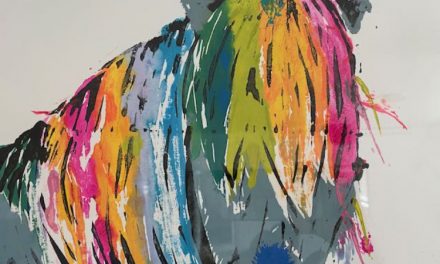 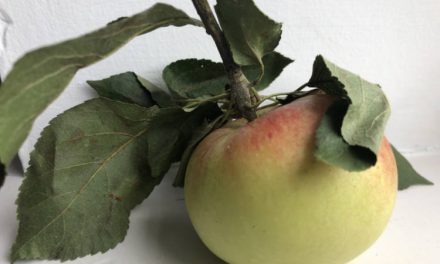 A time to appreciate what you have…